Cost of air travel in India is ₹5 per km, equivalent to auto-fares: Jayant Sinha

The demand for aviation in India is literally, going through the roof

The reason is aviation in India has hit rail parity… The price of flying now is equal to price of travelling in air-conditioned coaches of Indian Railways,” said Jayant Sinha 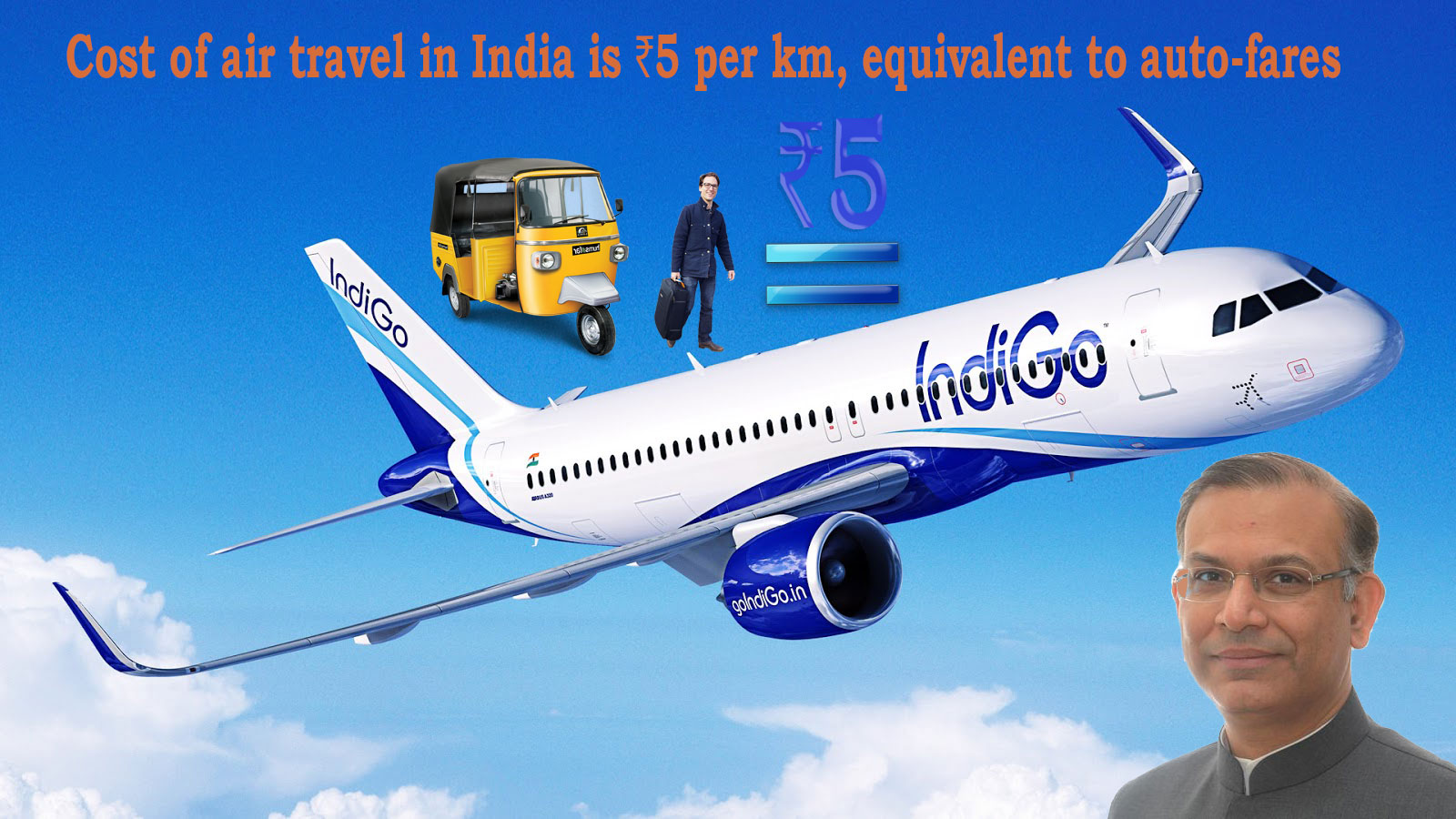 Stating that “affordability” is driving the demand in India’s aviation sector, Union Minister of State for Civil Aviation Jayant Sinha said on Friday the cost of long-distance air travel in the country is ₹5 per kilometre which is equivalent to auto-rickshaw fares. “Affordability is driving the demand. Because of the continued stability in the Aviation Turbine Fuel (ATF) prices, which constitute 30-40 percent of the flying cost and because the aviation technology is moving quickly, flying continues to be very affordable and therefore you will continue to see strong demand for aviation going forward,” said Sinha at the inaugural session of the Gujarat Aviation Conclave 2017 organised by Confederation of Indian Industry (CII).

Stressing that air travel in India has “hit rail-parity”, the minister said, “In fact, some people have calculated that the cost of flying is about Rs 5 per kilometre on a typical (Airbus) 320 or a (Boeing) 737. Ladies and gentlemen, that is the cost of taking an auto rickshaw… For long distance travel, flying is extremely affordable and extremely cost-effective.”

“The demand for aviation in India is literally, going through the roof. The reason is aviation in India has hit rail parity… The price of flying now is equal to price of travelling in air-conditioned coaches of Indian Railways,” he said explaining that 16 crore people in India either travelled on a domestic or international flight last fiscal, compared to 13 crore people who travelled in air-conditioned rail coaches.

Apart from this, the minister said that India will also be buying about “600 warplanes” in the next 10 years.

Meanwhile, in a separate development, a senior official of Airbus Group said that it will deliver one aircraft per week to airline operators in India for the next 10 years. “With over 260 flying aircraft with carriers and an order backlog of over 550 aircraft, we will deliver an average of one aircraft per week to the Indian air carriers for the next 10 years,” said Ashish Saraf, vice-president, industry development, strategic partnerships and offsets, Airbus Group India Pvt Ltd.

“Airbus’s own global market forecast projects that India will be need around 1600 new passenger and freighter aircraft to meet the growing demand of the civil aviation sector by 2030. Our global market forecast puts India’s growth at around double the world’s average consistently over the next 20 years. It all translates into more jobs and opportunities…,”

He said that all Airbus aircraft are partly made in India. “Critical components like flap-track beams which are safety critical and flight critical, safety evacuation slides and actuation systems are made in India. Our sourcing has crossed USD 500 million per year and committed to growing it in next few years,” 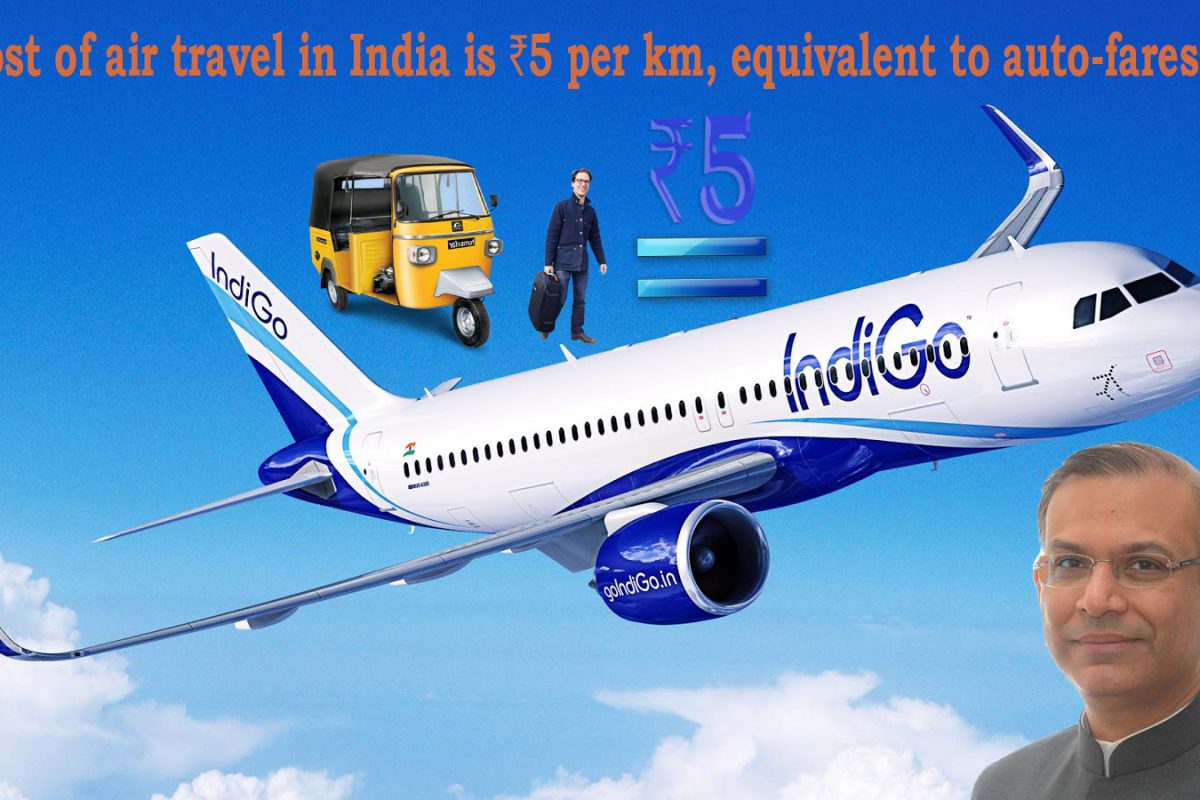