On Wednesday The Sri Lanka government has approved for Indians visa free entry.

Whose purpose is to revive its flagged tourism sector after the fatal Easter bomb blast. On July 10, the Sri Lankan government planned to restore the visa on arrival and free visa program for 39 countries with effect from August 1. But the program then, however, excluded Sri Lanka’s top source markets, namely India and China, according to Colombo page.

The following countries are:

The visa on arrival pilot program was part of a larger initiative to increase tourist arrivals to the country during the six month off-season period from May to October.

For more information you can visit at www.visaiq.in 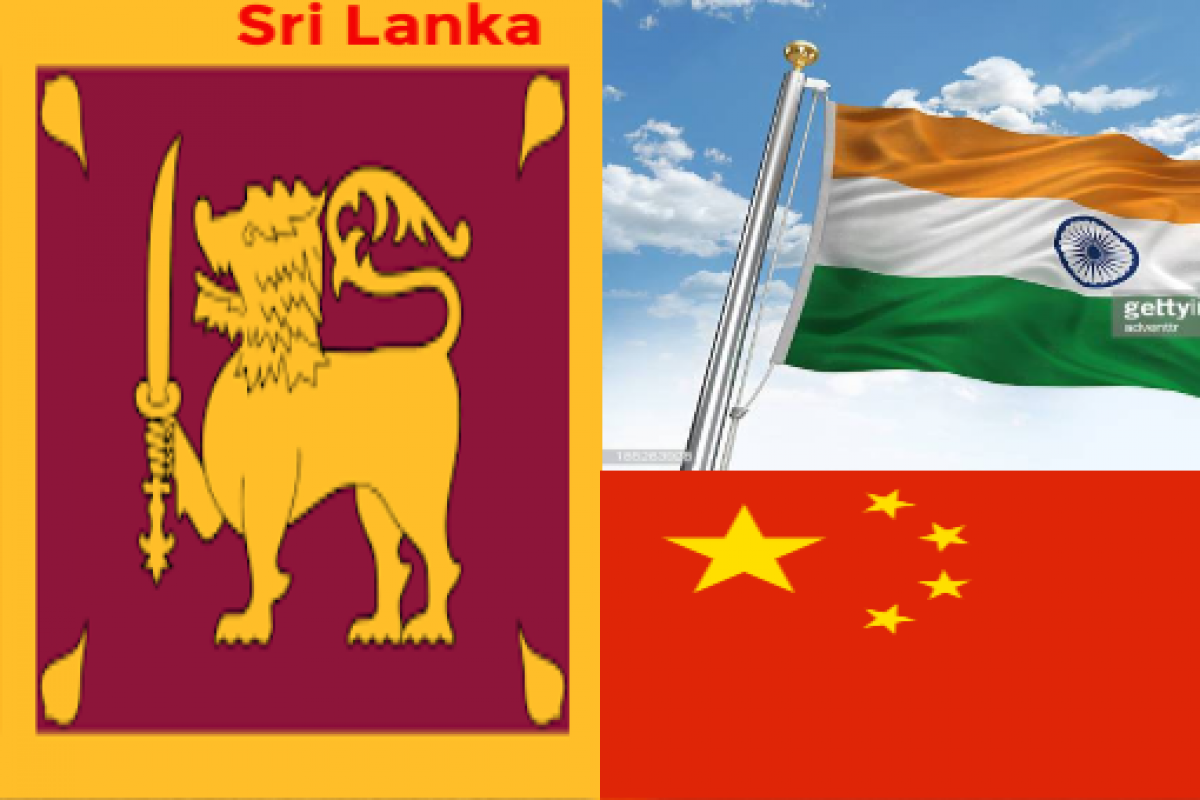