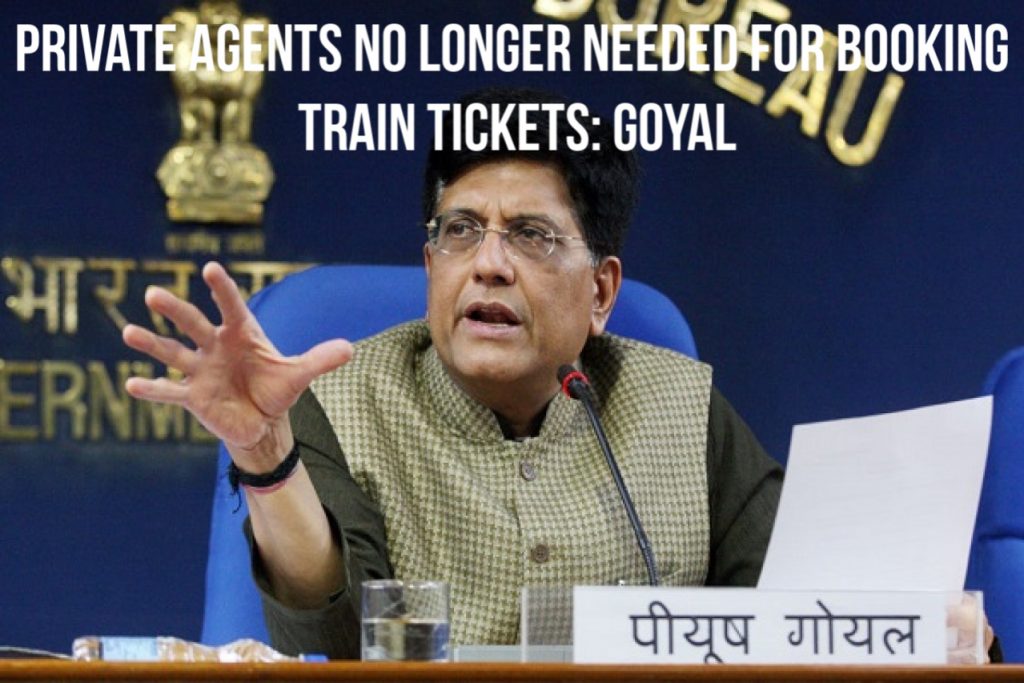 The Union government is thinking about banning private merchants and operators from booking train tickets for travelers, Railway Minister Piyush Goyal told Lok Sabha on Friday. Answering to a conversation on the demand for grantsof the Railway Ministry, he talked about his service’s crackdown on touts, including captures, and declared that private specialists are never again required when most people can book tickets on mobiles. Replying in the Lok Sabha to a discussion on the […]

KUL Terminal Change Frequently Asked Question for KUL Terminal Change:- Q.1 Which Flights are going to be operate from KUL International Airport (KLIA)? All 6E scheduled flights to or from KUL will operate from KUL International Airport (KLIA). Q.2 When are the operations being shifted to KLIA? Operations will be shifted from 29th March 2020. Q.3 Is IndiGo provide any transfer any kind of transfer facility from KLIA to KLIA Terminal 2 and vice versa? […] 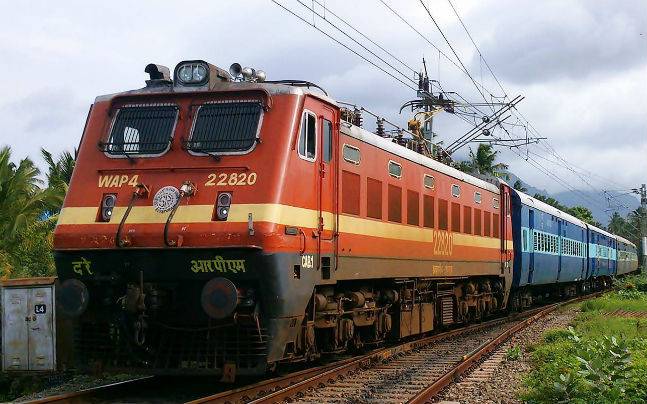 New Delhi: Train ticket cancellation happens often during the festival and holiday period due to uncertain changes in travel plans, waitlisted tickets, etc. The Indian Railway Catering and Tourism Corporation (IRCTC) offers the facility of train ticket cancellation up to the time when the charts are not ready. E-tickets can be canceled via the IRCTC website by paying a cancellation charge according to train classes. According to IRCTC, the cancellation fee is charged per passenger and there won’t be any refund for the confirmed tatkal train tickets. Moreover, IRCTC doesn’t entertain any refund of fare on […] 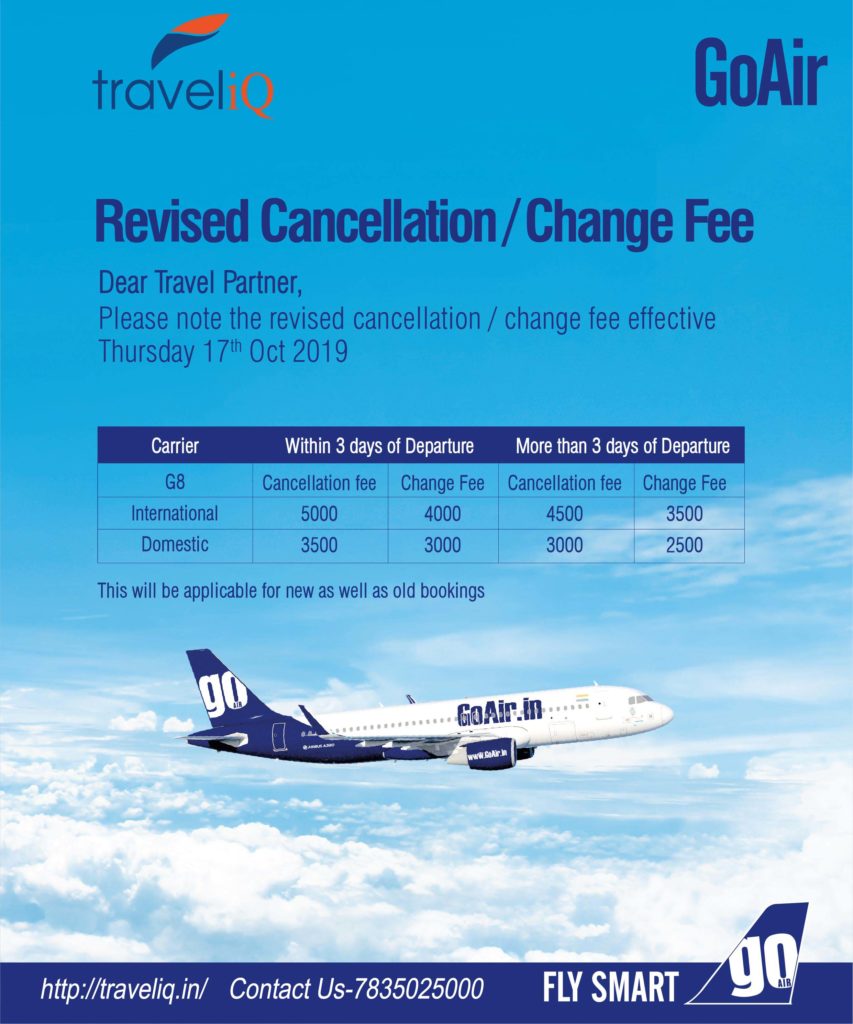 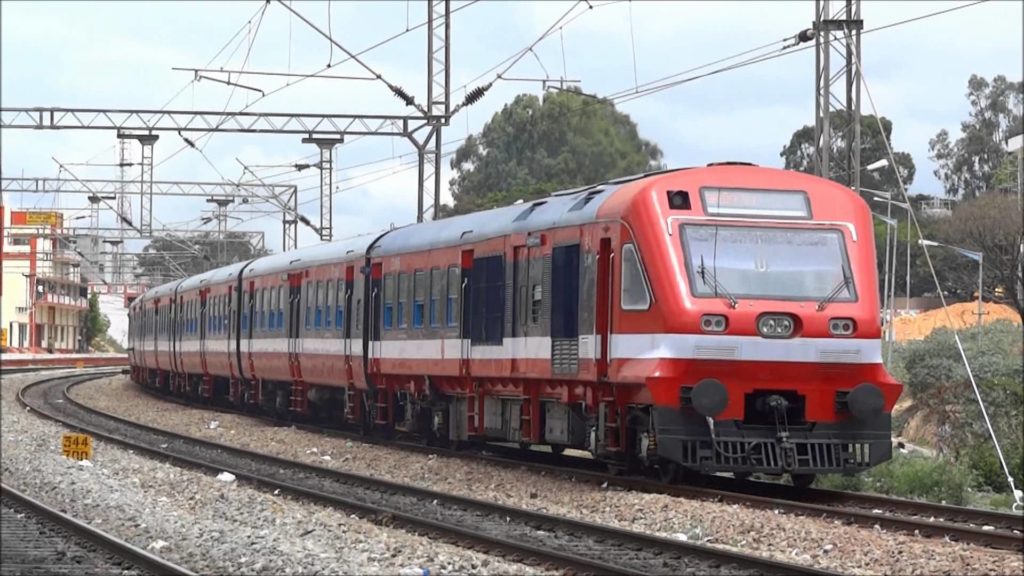 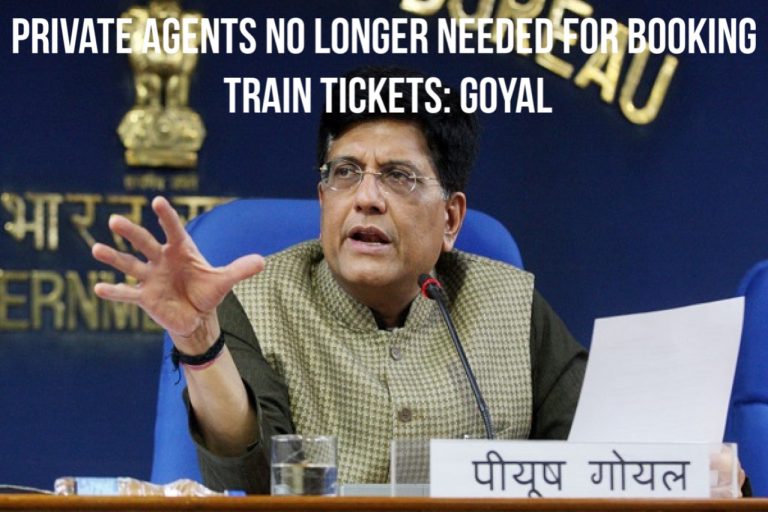 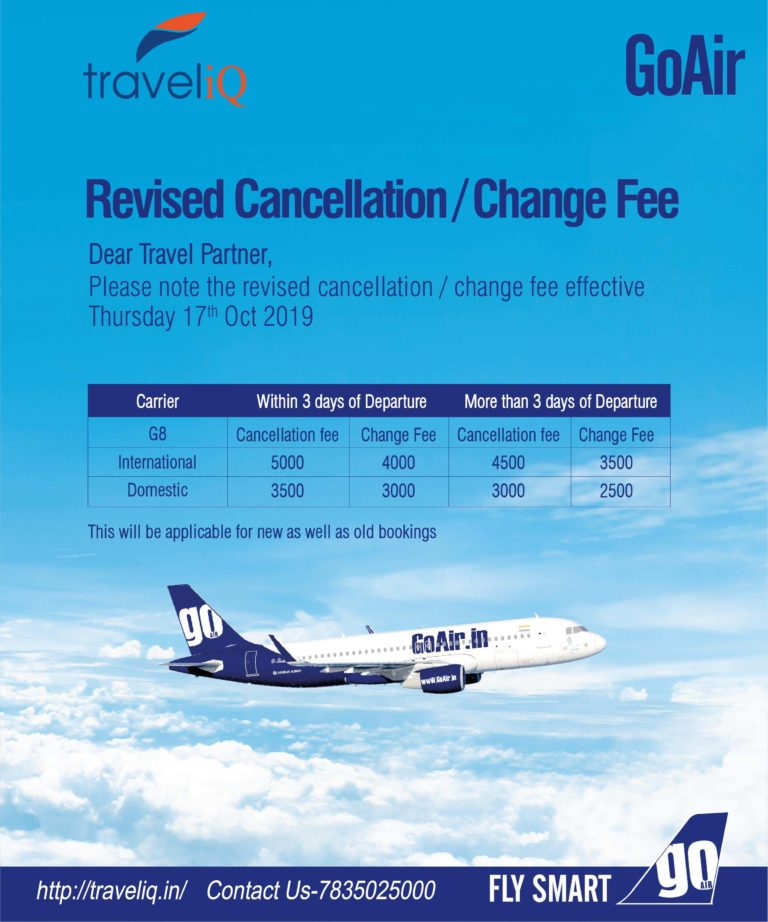 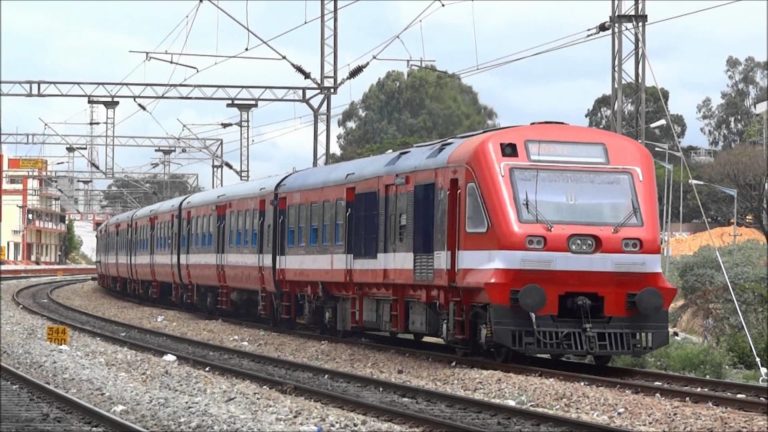 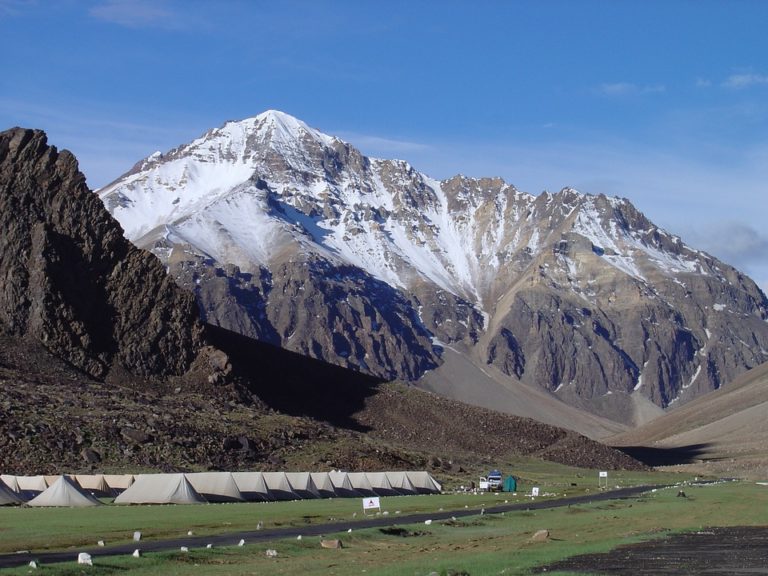