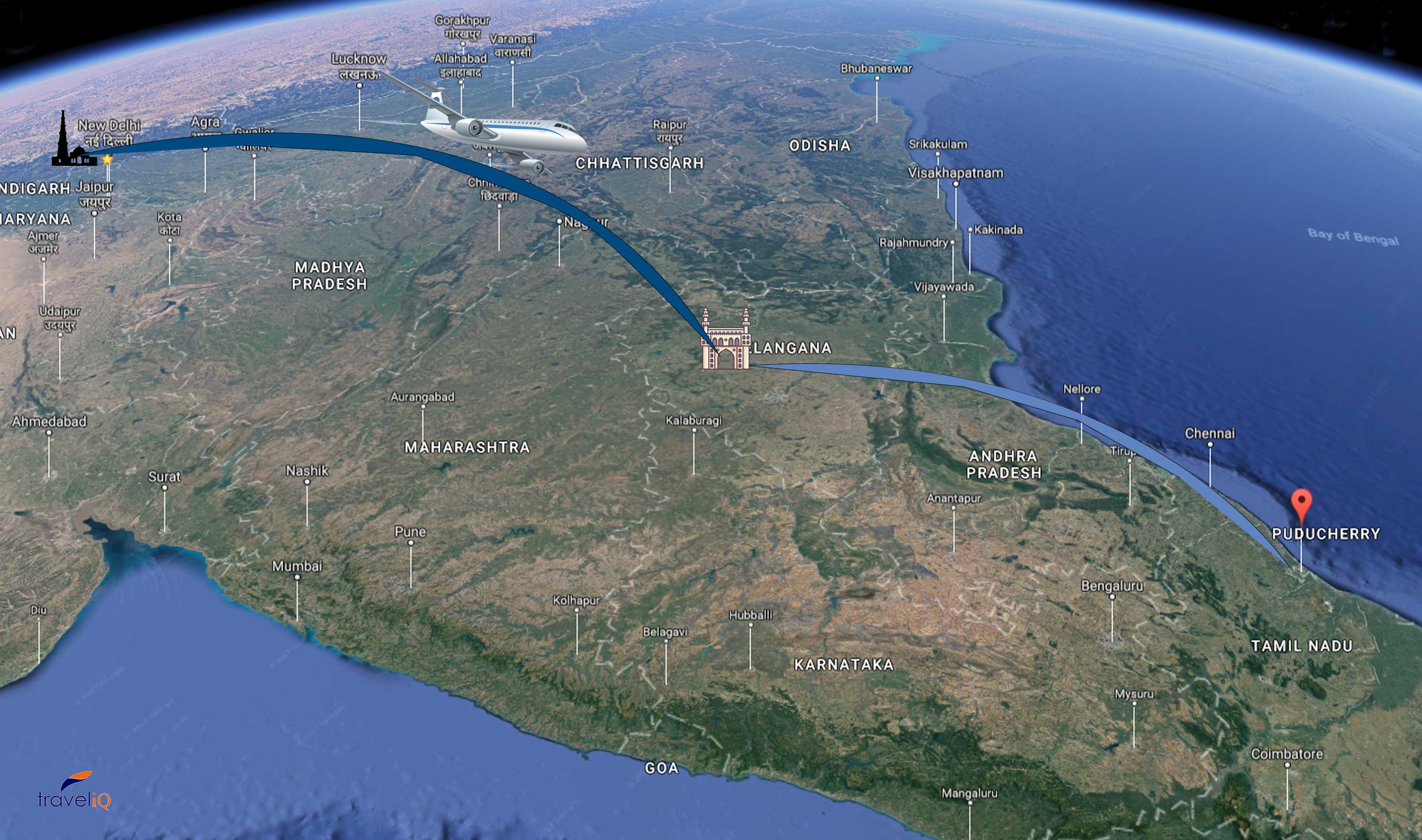 SpiceJet has been awarded six proposals and 11 routes in the first phase of the Government’s Regional Connectivity Scheme. Of the six finalized proposals, four will cater to the unserved markets of Adampur, Kandla, Puducherry and Jaisalmer, whereas two will be for the underserved markets of Porbandar and Kanpur.

Flight operations have already commenced on the Mumbai-Porbandar-Mumbai and Mumbai-Kandla-Mumbai routes from July 10.

Shilpa Bhatia, Sr. Vice-President, Commercial, SpiceJet, in a satement said, “The new flight will get Puducherry closer to major destinations on SpiceJet’s network.”

The airliner has a fleet of 20 Bombardier Q400 planes, which can seat 78 passengers each.

SpiceJet operates 380 average daily flights to 49 destinations, including 42 domestic and seven international ones. The airline connects its network with a fleet of 35 Boeing 737NG and 20 Bombardier Q-400s. 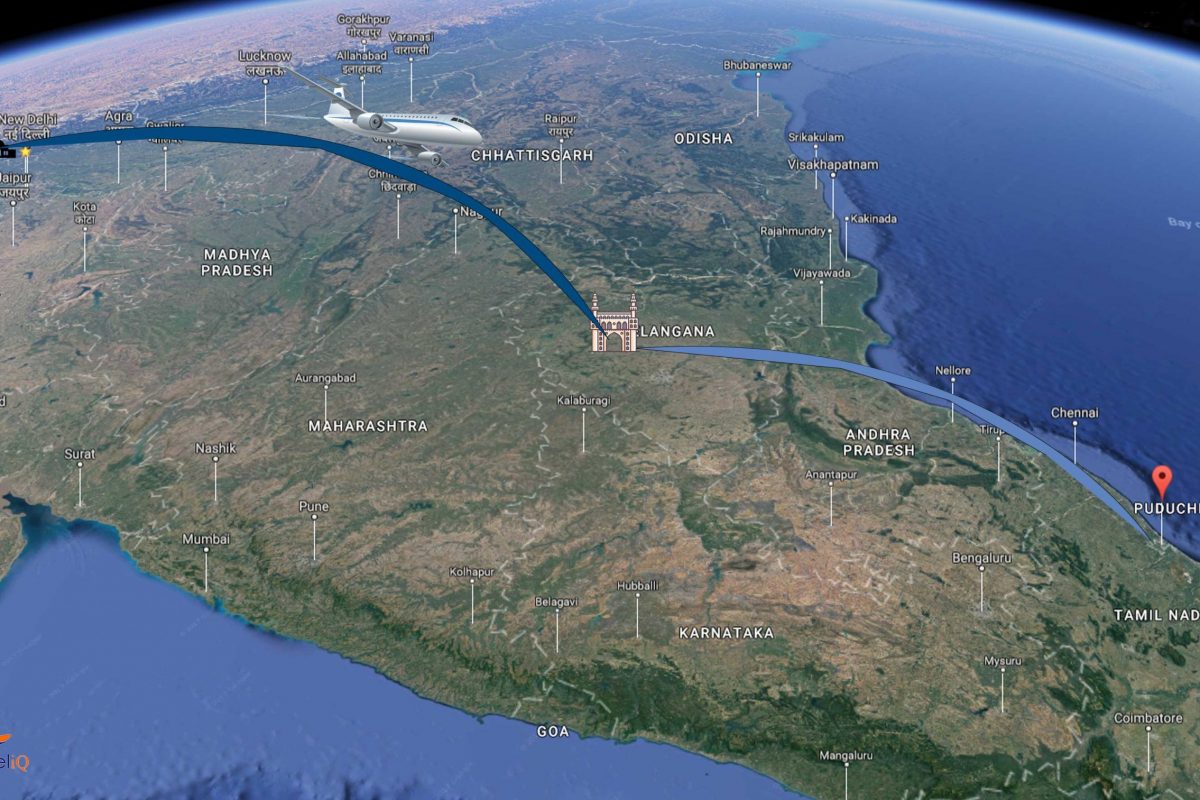